Something in this city is killing me. I’m tired all the time. I sleep from midnight to ten every day, and yet when I get up in the morning and look in the mirror there are still dark circles under my eyes. I have a couple of hypotheses. The first is that exposure to my second language all day every day tires me out. If I knew zero Chinese my brain would just filter it all out, but since I’m learning the language it’s always processing bits and pieces that I come across. The second is the pollution. I didn’t know this before coming to Beijing, but apparently air pollution makes you tired. Doesn’t seem to have an effect on the natives though 😂 The third is the food. When I’ve told some friends about my exhaustion the first thing they all pointed to was the food - after all the staples are rice and noodles. Beijing in particular, they say, tends to load meals with oil and sugar. 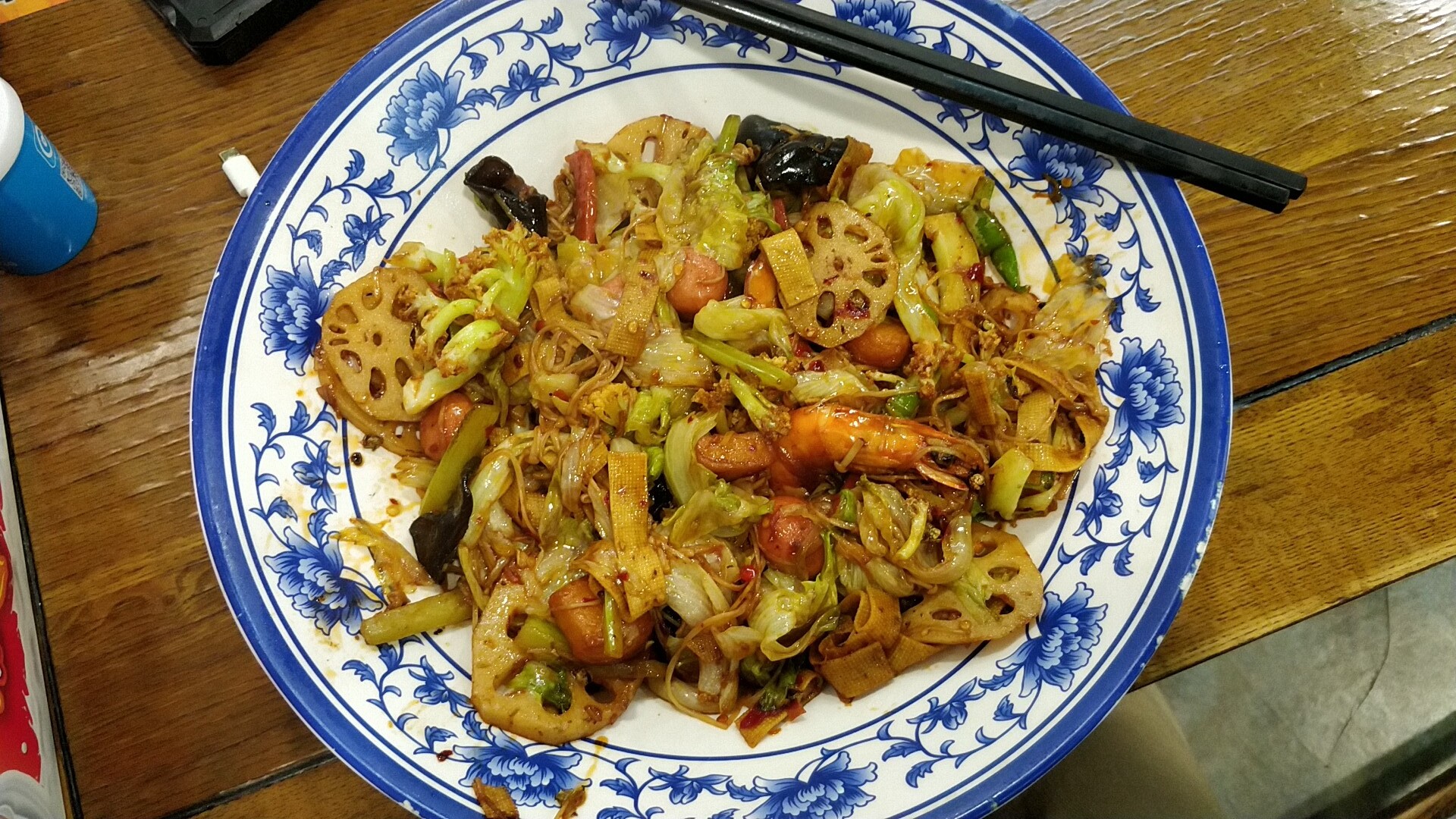 Besides the mental exhaustion there’s also the physical weakness.

The first time I felt like I was going to collapse was in a metro station. I was meeting a friend for dinner at a Mexican place - or what they pass for Mexican food here in Beijing (seriously I could make it myself at home). I had only had a small lunch of just one or two 包子 (baozi “steamed buns”, my favorite cheap snack) which I didn’t expect to cause a problem. I’ve always been able to trust my body - one time I fasted for 72 hours straight without once ever feeling weak knees. But there I was, at the exit of the subway station, convinced that if I remained standing any longer I would fall over. Fortunately all the metro stations have vending machines that take WeChat pay, so I stumbled over to one of those and tried to order the healthiest looking drink possible. It turned out the picture of the orange on the label was an indication of the flavor, not the actual contents. Still, after guzzling down half a can of pure sugar, I felt much better. My friend showed up and we headed to the restaurant. I filed the experience away as an anomaly and didn’t worry much more about it. 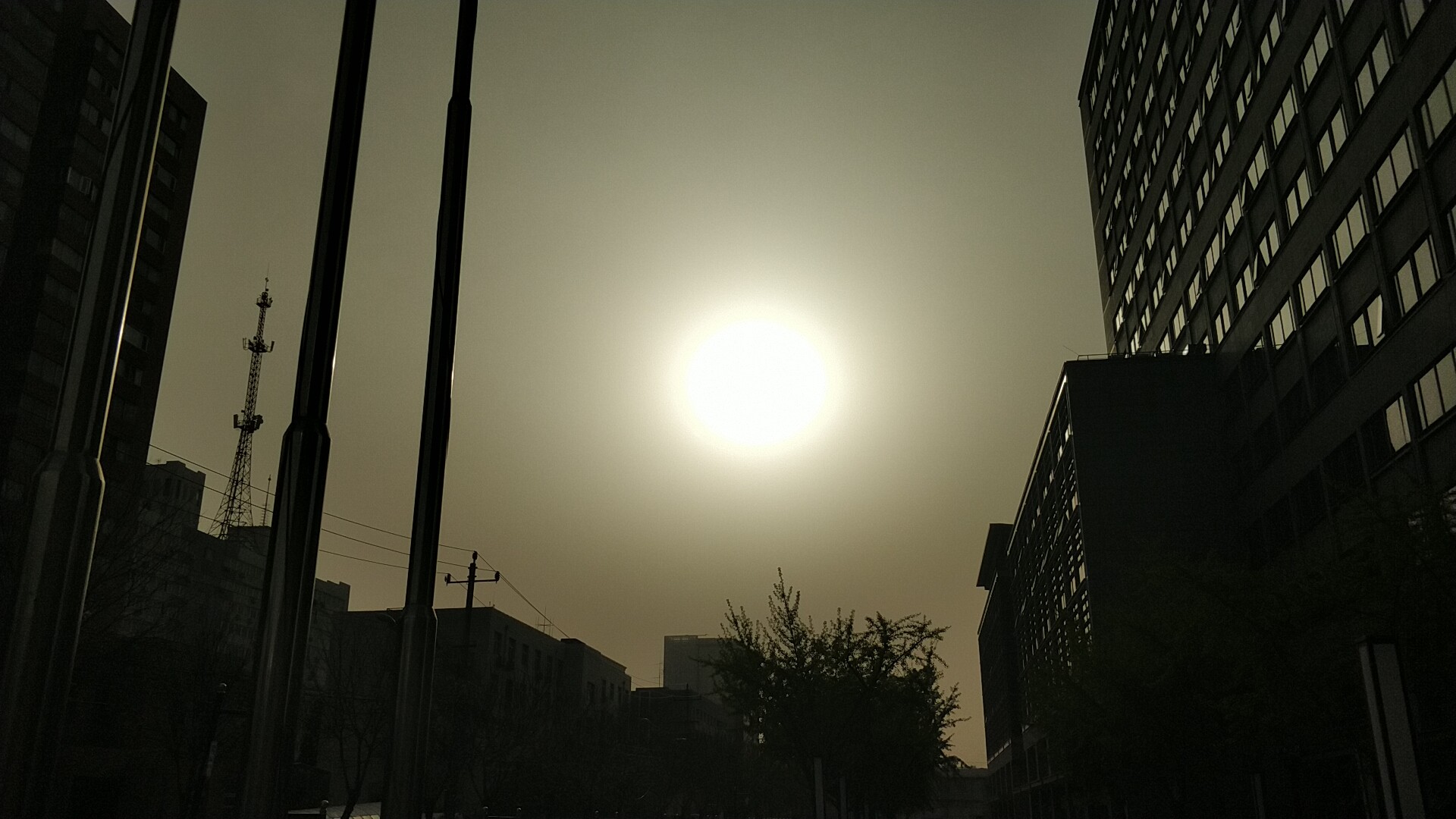 Then it happened again. And again. And soon anytime I went out to explore the city I would bring sugary snacks with me to combat the weakness when it inevitably showed up. “Something in this city is killing me” I told my friend, and described my symptoms. “Wow” she said “that sounds a lot like diabetes.” Naw. I can’t have diabetes. That’s absurd. I’m too young!

“Something in this city is killing me” I told my dad on our weekly phone call, and described my symptoms. “Wow” he said “that sounds a lot like diabetes.” Well if my DAD says so, I guess… maybe it’s possible.

So I went to the hospital.

China is not the US which means that it’s healthcare system is actually reasonable. Although there have been more and more western style family clinics springing up over the past few years (especially in Beijing), the Chinese model of healthcare seems to revolve around hospitals. The word hospital sounds alarming to those of us who grew up in the United States (and probably in the west in general ?), as a hospital is where one goes only for very serious emergencies. But the Chinese word for hospital, 医院 (yiyuan), translates literally as “medicine compound”, which is far less aggressive. There is an emergency room, but rather than being a whole ward it’s just two small rooms tucked off to the side (at least in the hospital I went to). 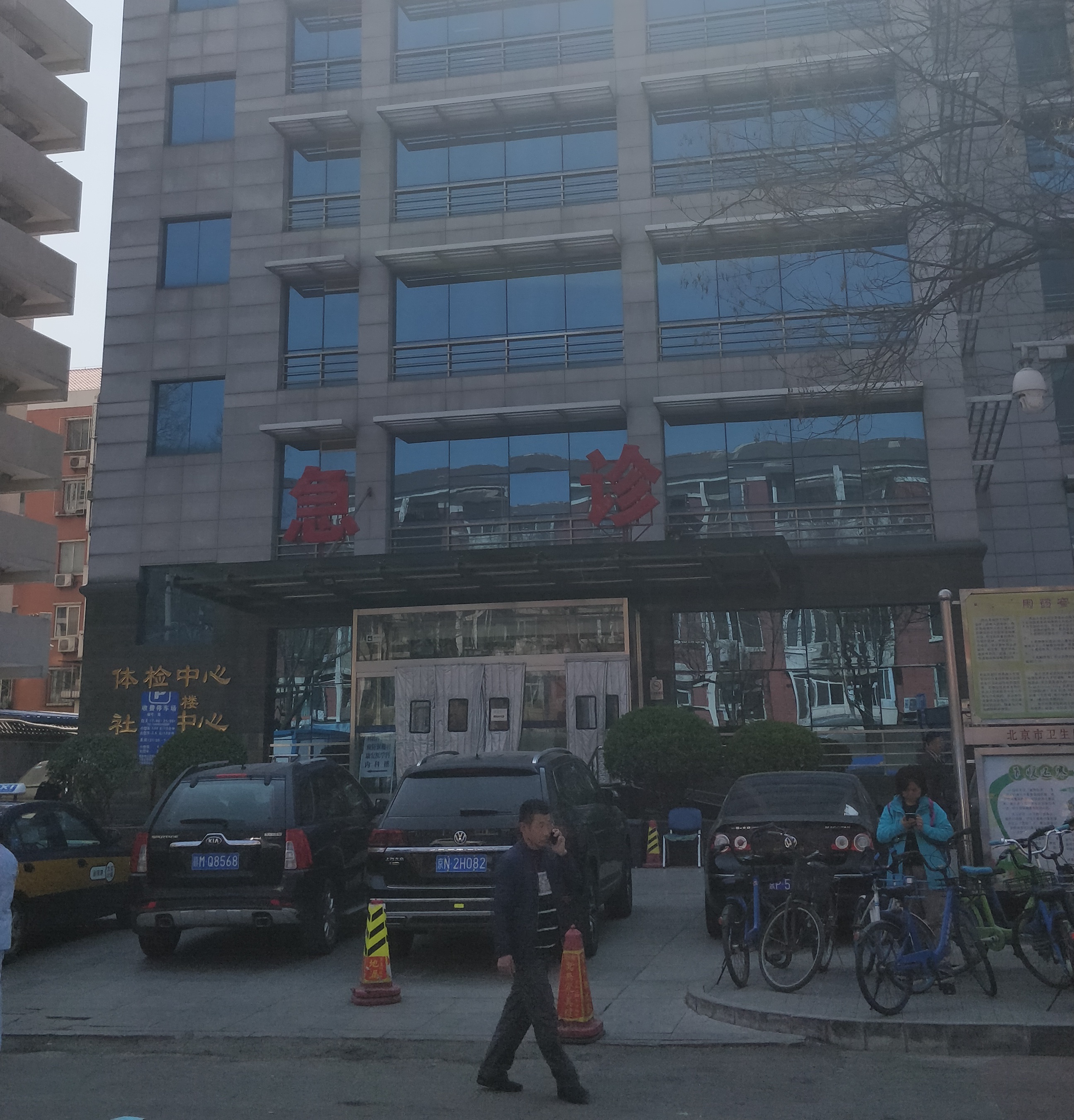 My hospital of choice. The characters here are "急诊" (jizhen) which means "Emergency".

I purchased an international health insurance before going overseas, but I got the cheapest option which almost certainly wouldn’t cover a preventative test. I didn’t even bother calling them to check because, as previously mentioned, China is not the US, which means that prices trend towards reasonable rather than outrageous. So I figured I’d just pay out of pocket. At first I thought I would need to pay for a whole body checkup, but later discovered that I can order and pay for just a standard blood sugar test, which is used to diagnose diabetes.

But enough backstory. Here’s the official SamInChina guide to navigating a Chinese “hospital”:

In the end my fasting blood sugar level was 5.01 mmol/L. For reference, 5.6mmol/L to 7 mmol/L is pre-diabetic, and 7mmol/L or higher is diabetic. Which means I’m fine! A happy ending to this lighthearted guide 😁 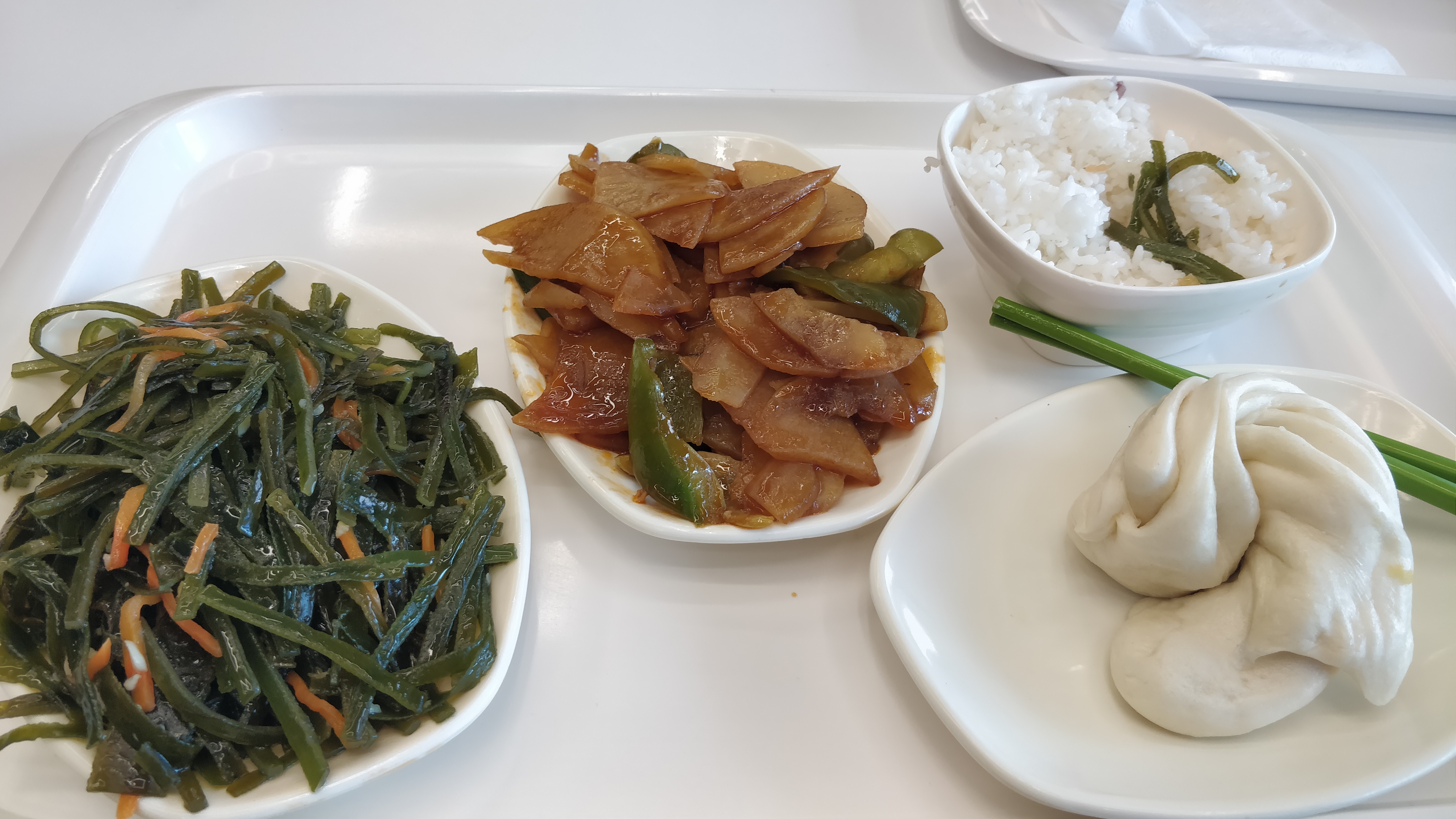 I tried eating healthier by grabbing only veggie dishes from the cafeteria...

Of course, that means I still don’t know what is causing my weakness. But during my diabetes scare I pre-emptively started cutting excess sugar out of my diet just in case I did turn out to be at risk, and after a week of not drinking boba every day I started feeling much better. I’m also taking other measures. I found the salad bar at Microsoft so I’m eating more veggies (when I told my roommate I eat salad every day for lunch now he cracked up and said “you crazy foreigners”) and I’m also making sure I’ve had enough for lunch on days I go out exploring. I wear my pollution mask every time the air quality index gets over 50 (which is almost every day), despite all of the locals being too cool to do so. Other things are trickier. I don’t have a kitchen in the unit that was rented for me, so I can’t eat as healthy as I’d like. And my roommate, despite doing his best to keep quiet in the morning when he gets up, still disturbs my sleep every day. 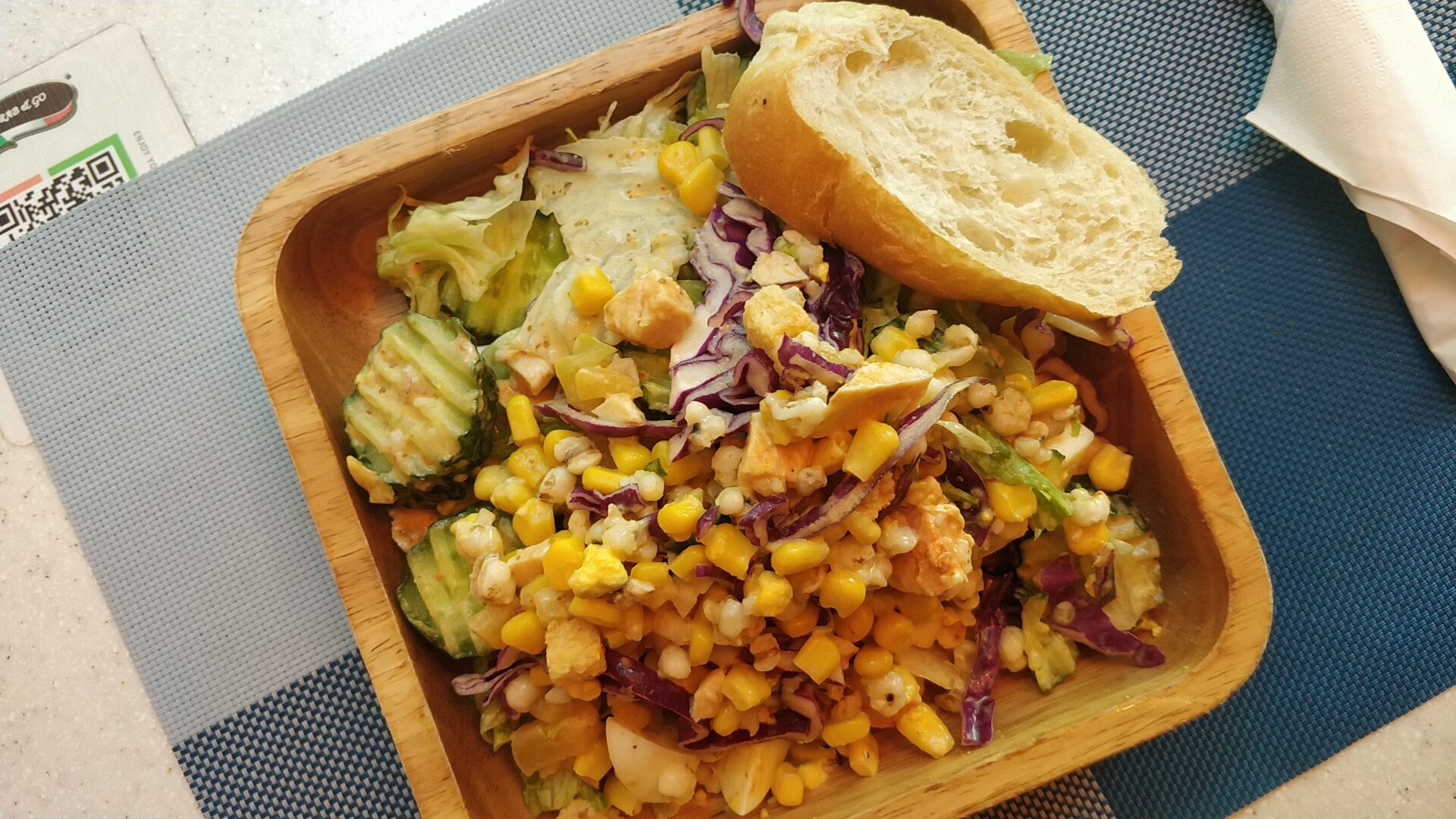 ...but in the end the salad bar was much tastier 😁

Fortunately I only have about one more month of my internship as I’ve just about had my fill of Beijing. It was an excellent introductory city - friendly to foreigners, lots of landmarks, cuisines from all over China, plenty of activities to practice my Chinese - but I’m really looking forward to trying out somewhere warmer and less polluted. My hope is that with longer days, cleaner air, and lighter food I can have more energy to write blog posts for you guys 😘 Not to mention not having to go to work eight hours a day!