China doesn’t actually have too many holidays. There are two big ones: 春节 (chunjie) “Spring Festival” or Chinese New Year, and 国庆节 (guoqingjie) “National Day” are the two bigs ones. Chinese New Year is based on the lunar calendar so it shifts around, but it’s around January or February every year. Both of these holidays let off for an entire week and, especially during Chinese New Year, everything comes to a halt. Shops and restaurants are not open, so I’m not exactly sure how I’m going to eat when the festival rolls around… 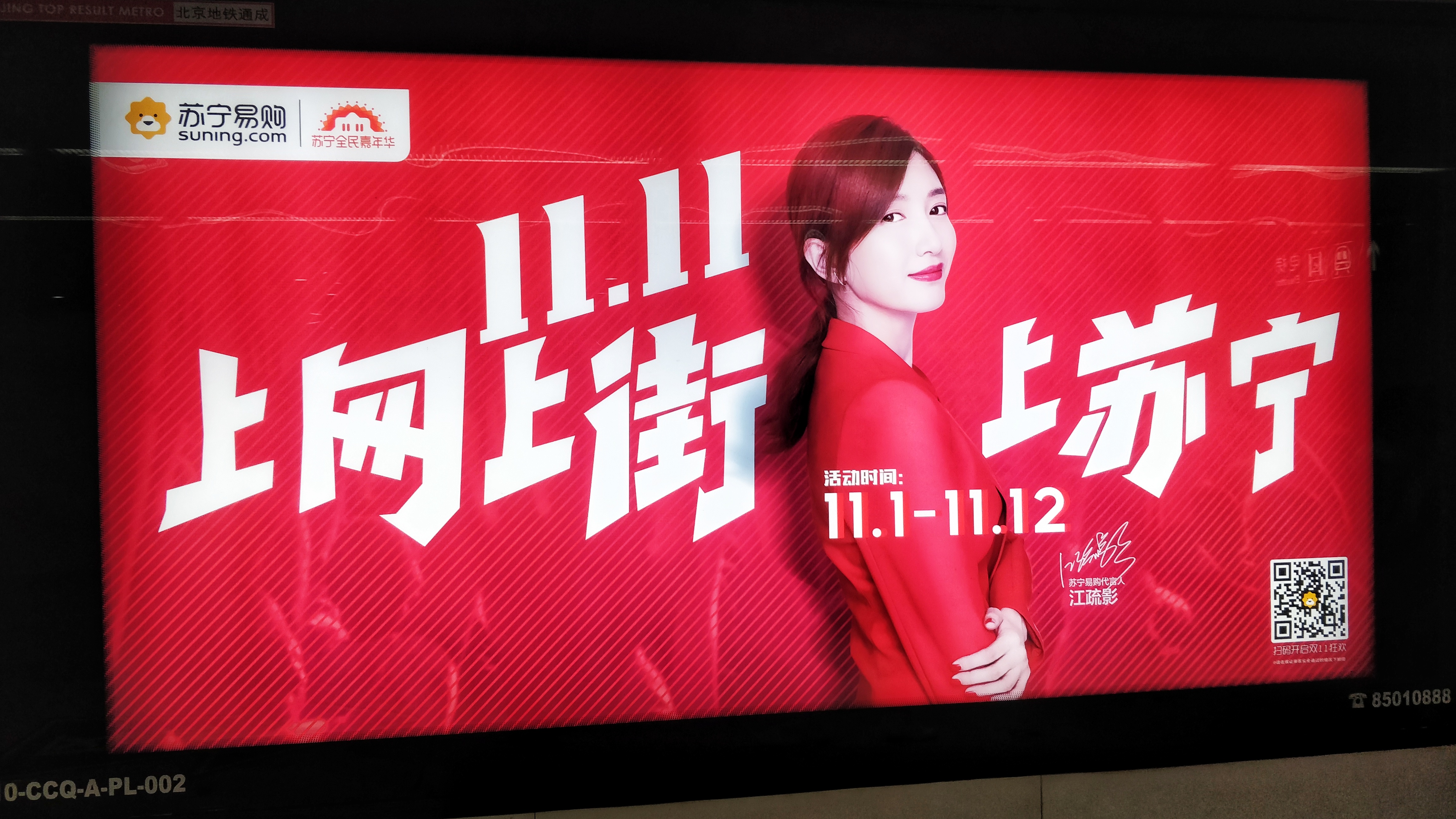 Besides these two major holidays there are a smattering of smaller ones. New Years Day on January 1st. 清明节 (qingmingjie) “Tomb Sweeping Day” (a holiday for visiting family tombs) on April 4th or 5th (as it is a part of the lunarsolar calendar). Labour Day on May 1st. 端午节 (duanwujie) “Dragon Boat Festival” occurring during May or June, which only became an official national holiday as of 2008. There are other smaller holidays that are observed, but since they are not official national holidays you don’t get the day off. One such day is Thanksgiving. I’ve never had to go in to work on Thanksgiving before… 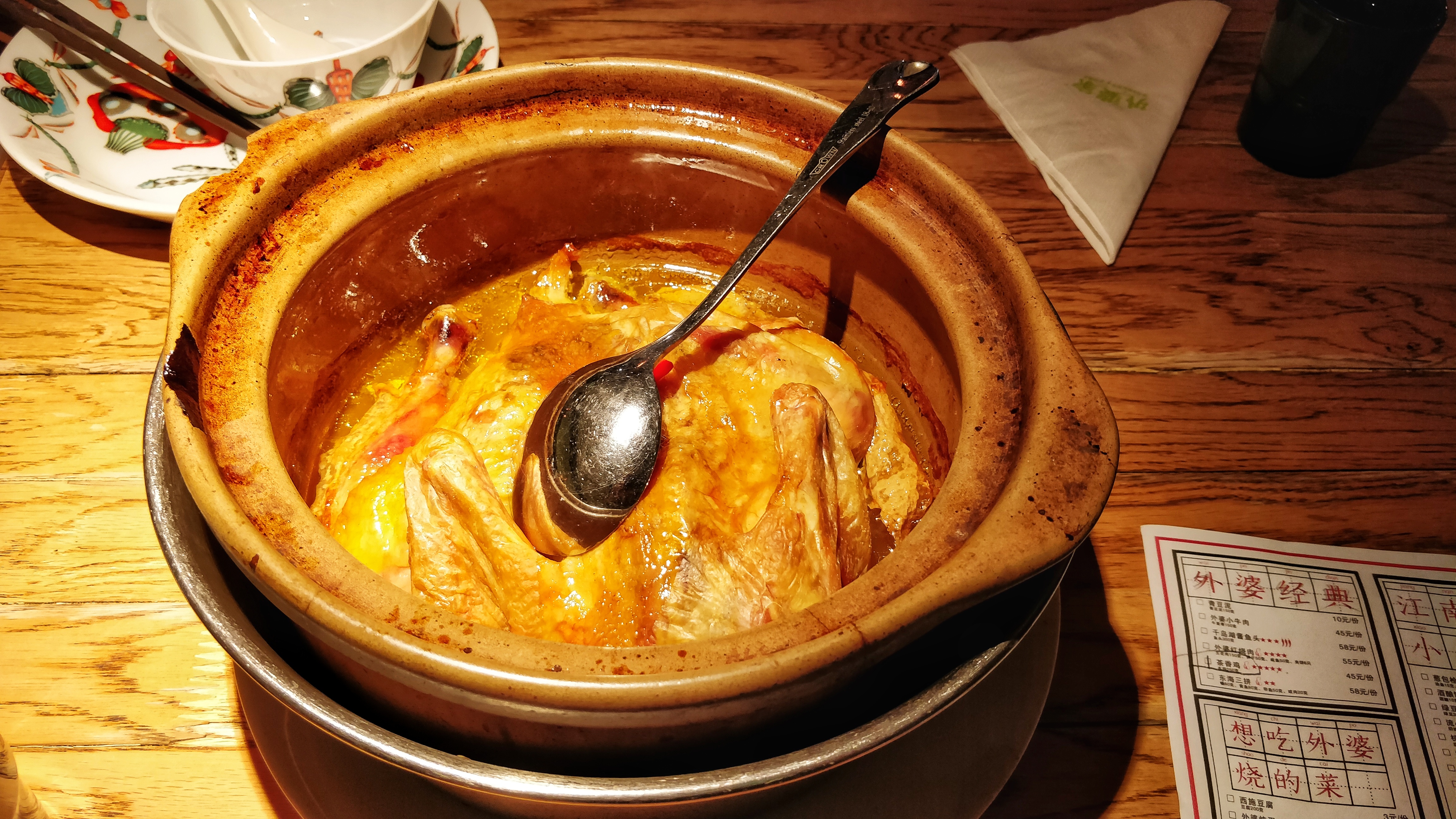 The Chinese holidays lack the capitalistic vigour that their counterpart American holidays have. Cash flows on Chinese New Year, but rather than buying objects from a store it is transferred from person to person directly in the form of 红包 (hongbao) “Red Packets”. There is no black Friday, Christmas doesn’t see piles of gifts (though stores will put up decorations and have Christmas sales). No gorging on candy during Halloween and no Hallmark cards on Mother’s/Father’s day. 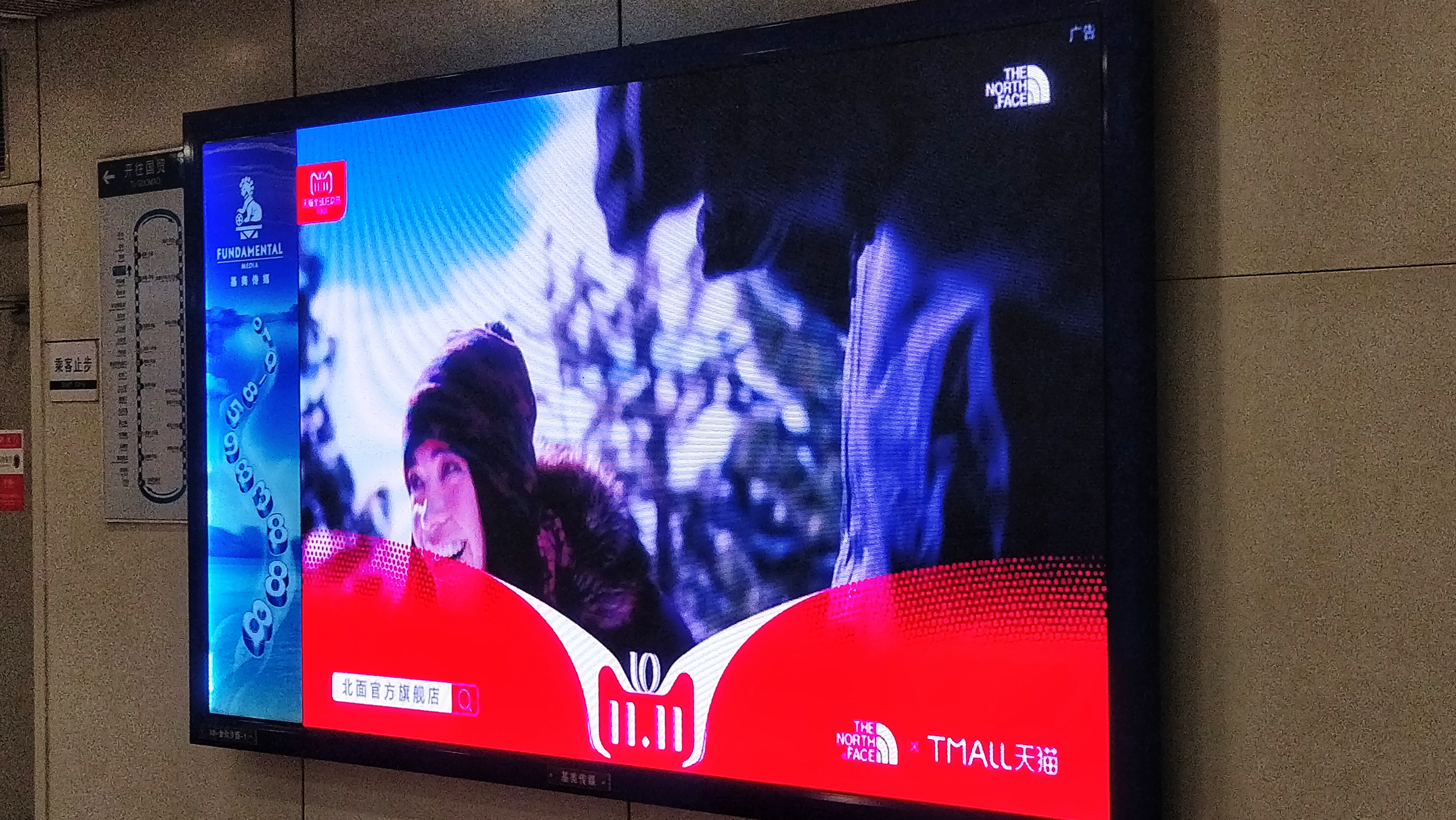 So what is a giant online company looking to drive sales to do? Take a page out of American capitalism’s book and invent some holidays. Enter 光棍节 (guanggunjie) “Single’s Day”, also known as 双十一 (shungshiyi) “Double Eleven”. So called because it occurs on November 11th, or 11/11, four lonesome ones. Legend has it that it originated in 广州大学 (guangzhoudaxue) “Guangzhou College”, where single students decided to stand up for themselves. You shouldn’t have to be in a relationship to receive a gift! You can, on this special day, celebrate yourself, with a gift purchased from online of course. [1] 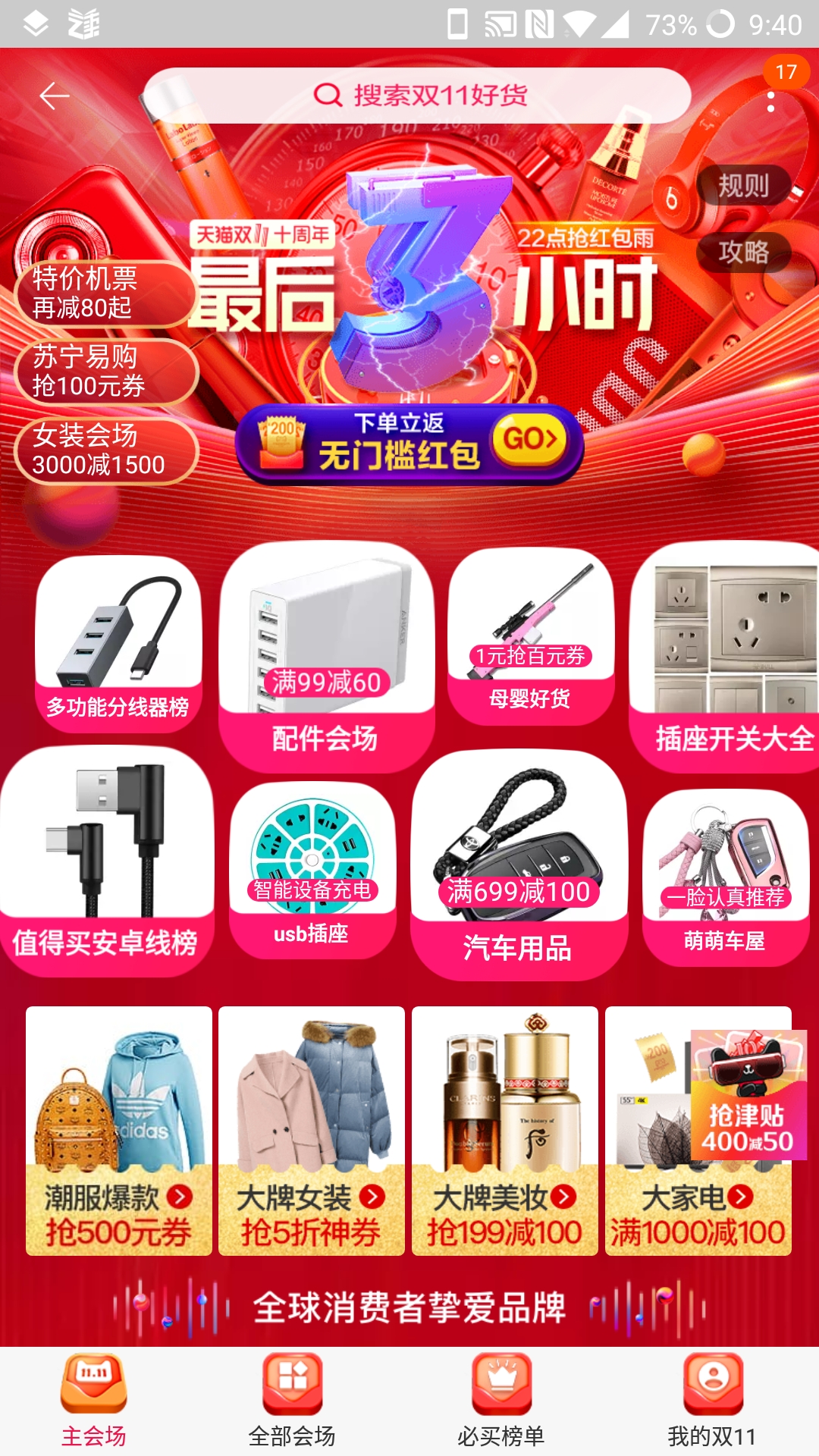 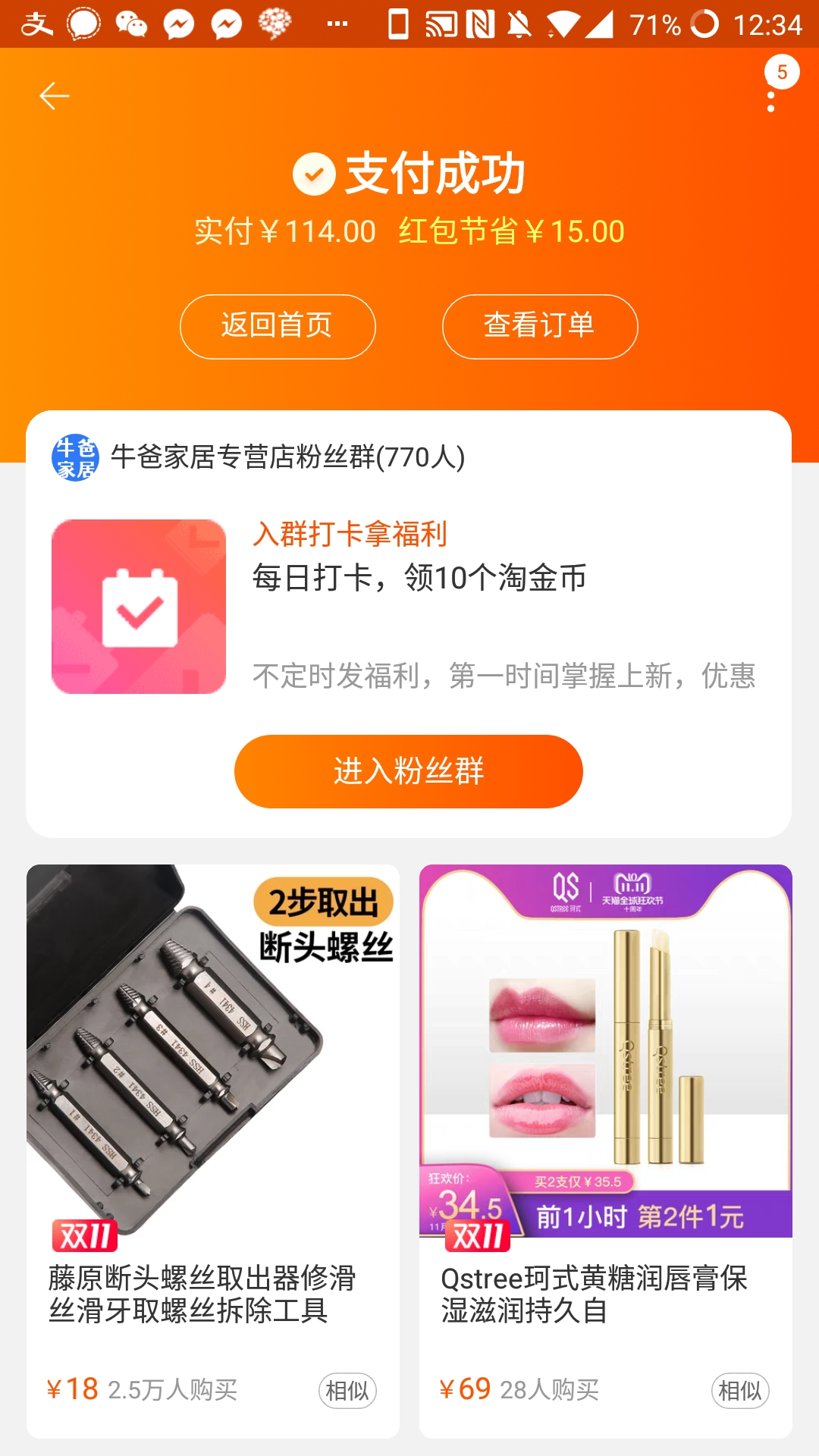 I myself managed to participate! Singles Day seems to be primarily about things that a single person might use to find themselves a partner: clothes, makeup, accessories, etc, but as with all capitalistic ventures it manages to sneak into other areas. I clumsily navigated the Chinese UI and managed to buy a USB charger and some cables so that I could charge my phone at work. I think I received some Single’s Day deals, and the plastering of “1111” on the image of the items I bought helped to convince me of that, but how much I actually saved? Beats me. 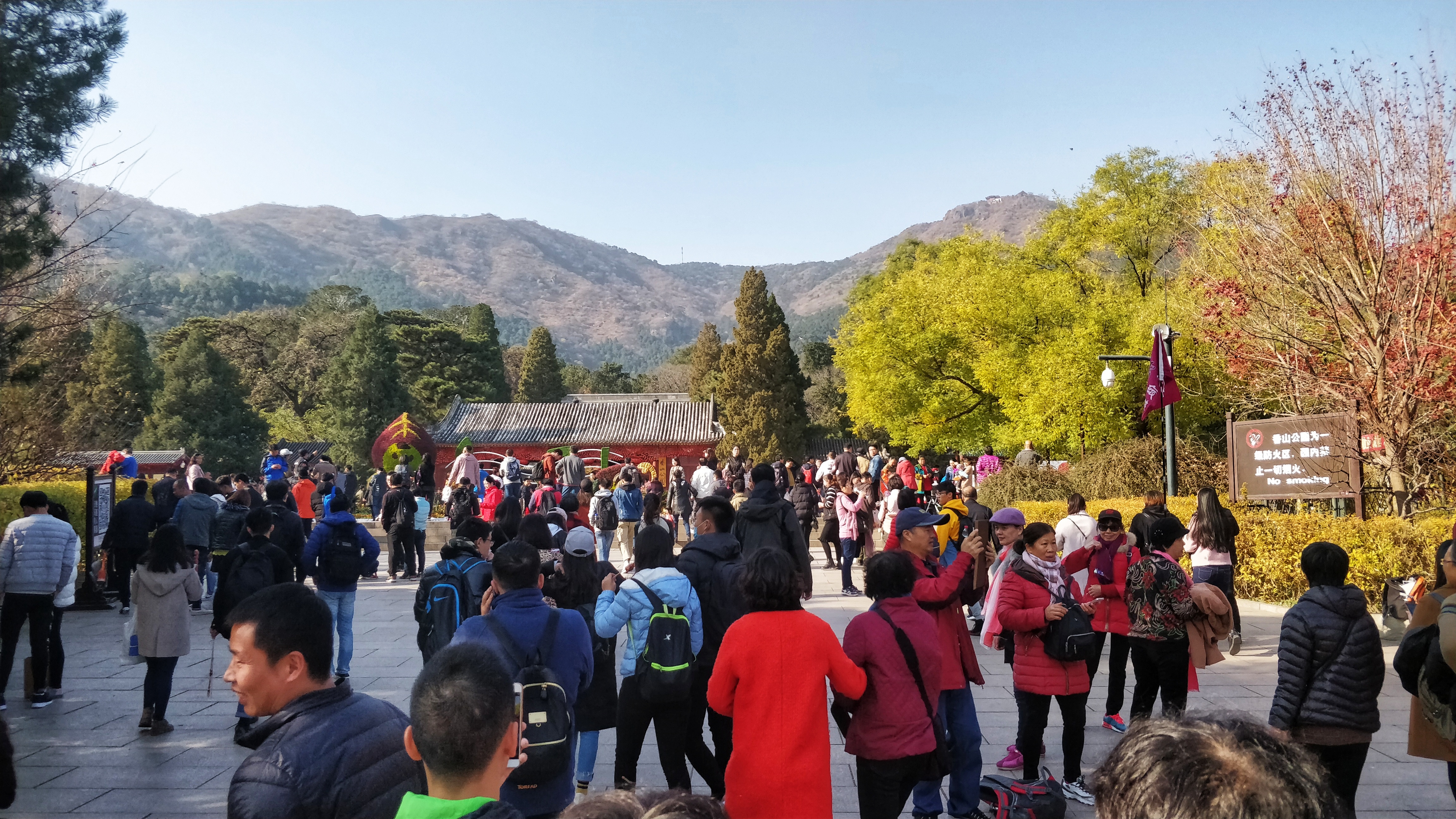 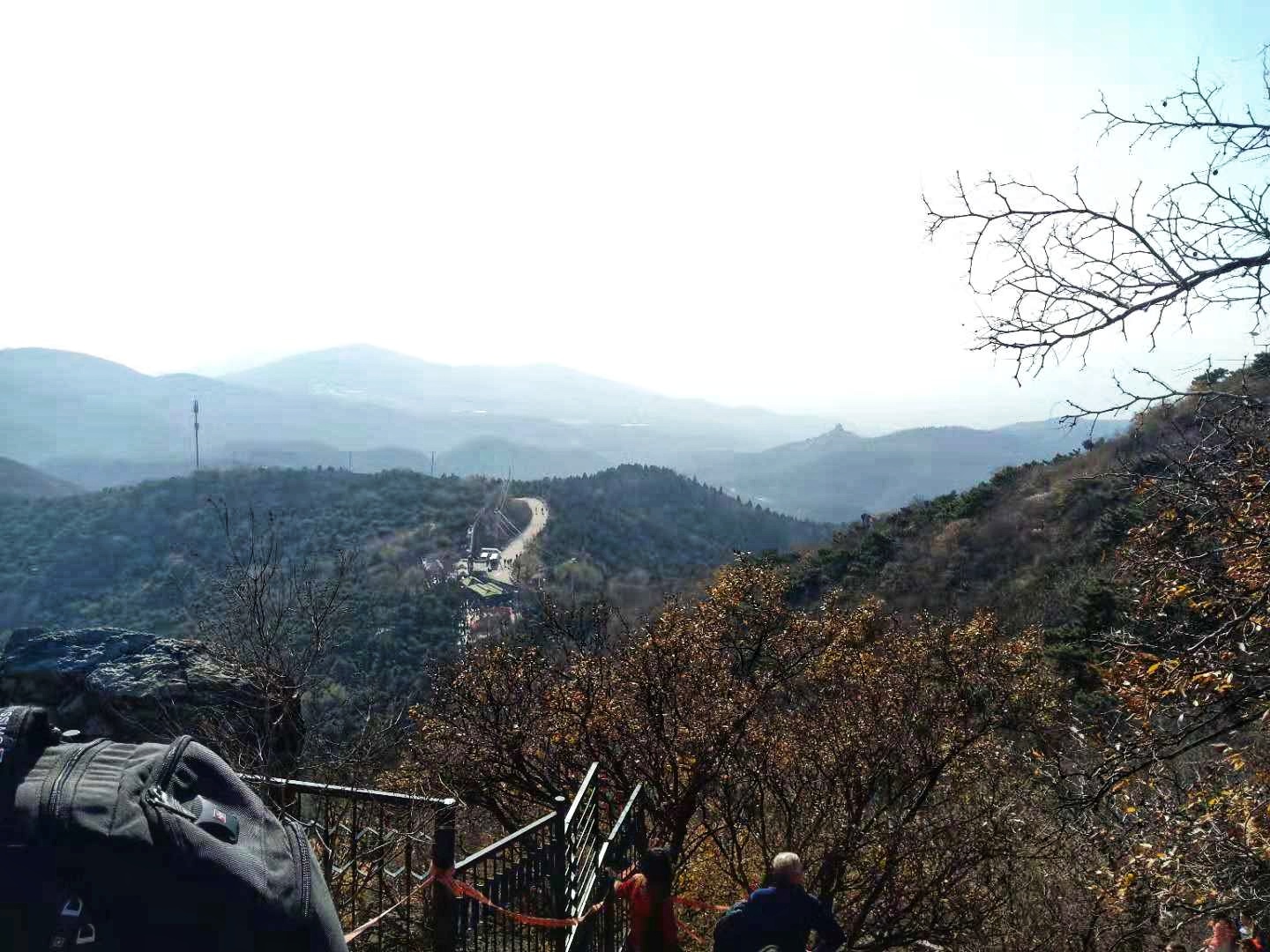 A view from the top of 香山.

My fellow interns at Microsoft were not as enthused about the holiday as I had expected. After crying into the cafeteria napkins about current relationship statuses, they vehemently declared they had nothing to buy. And despite claims online that people stay up all night in order to find the best deals, there were still plenty of people out on the mountain I went hiking on that day (香山, pictures above and below). 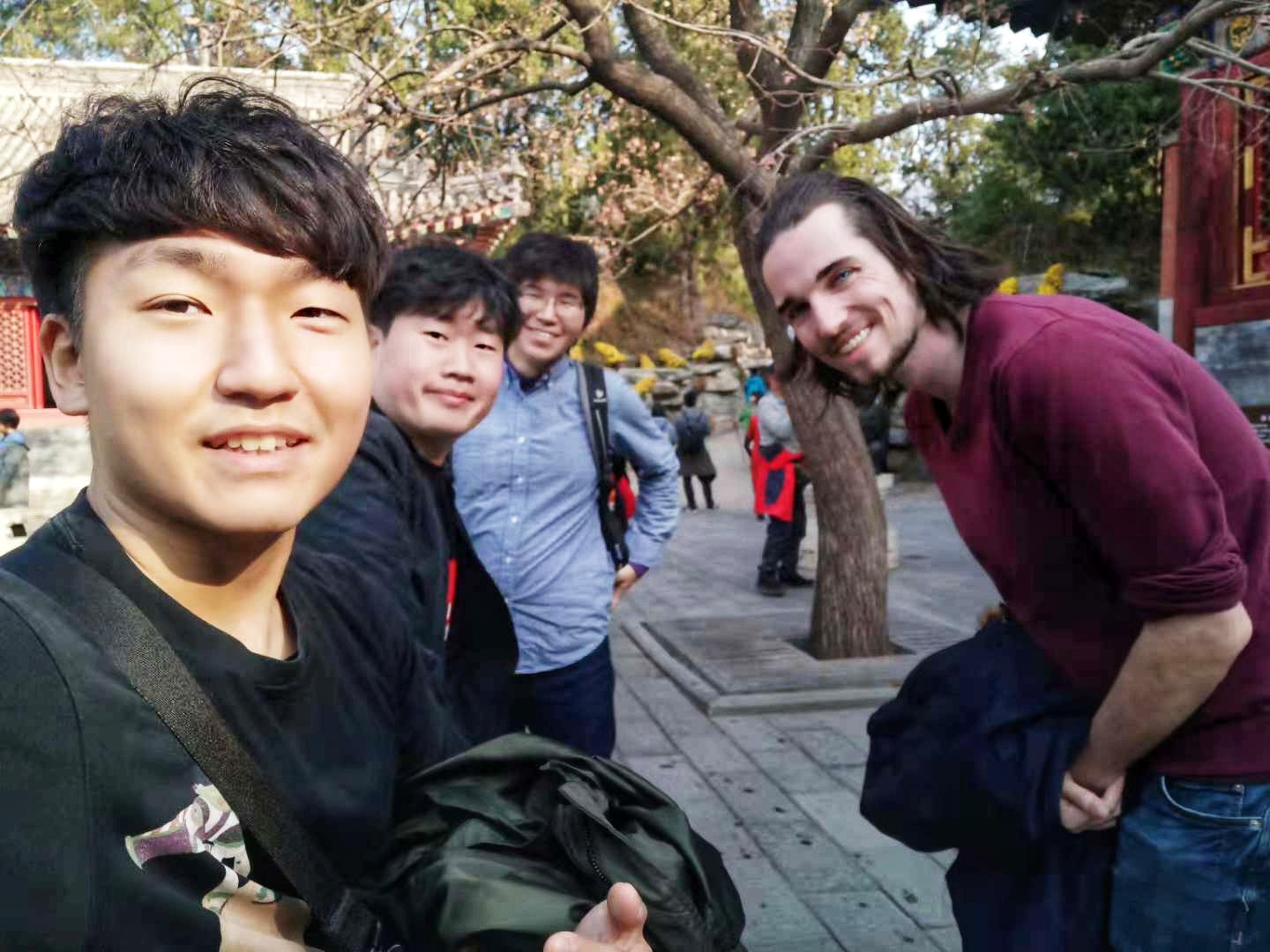 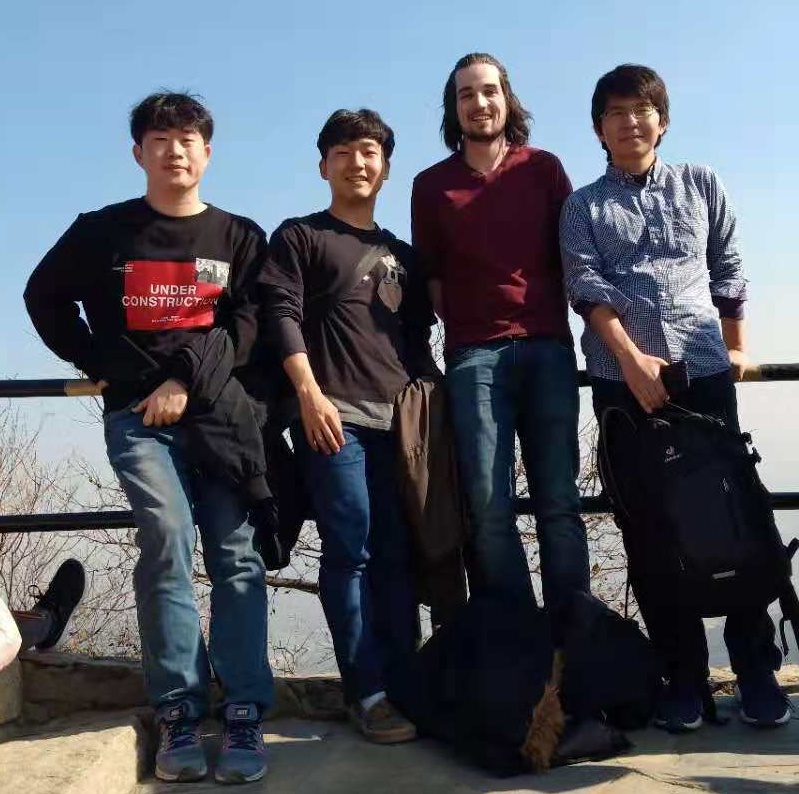 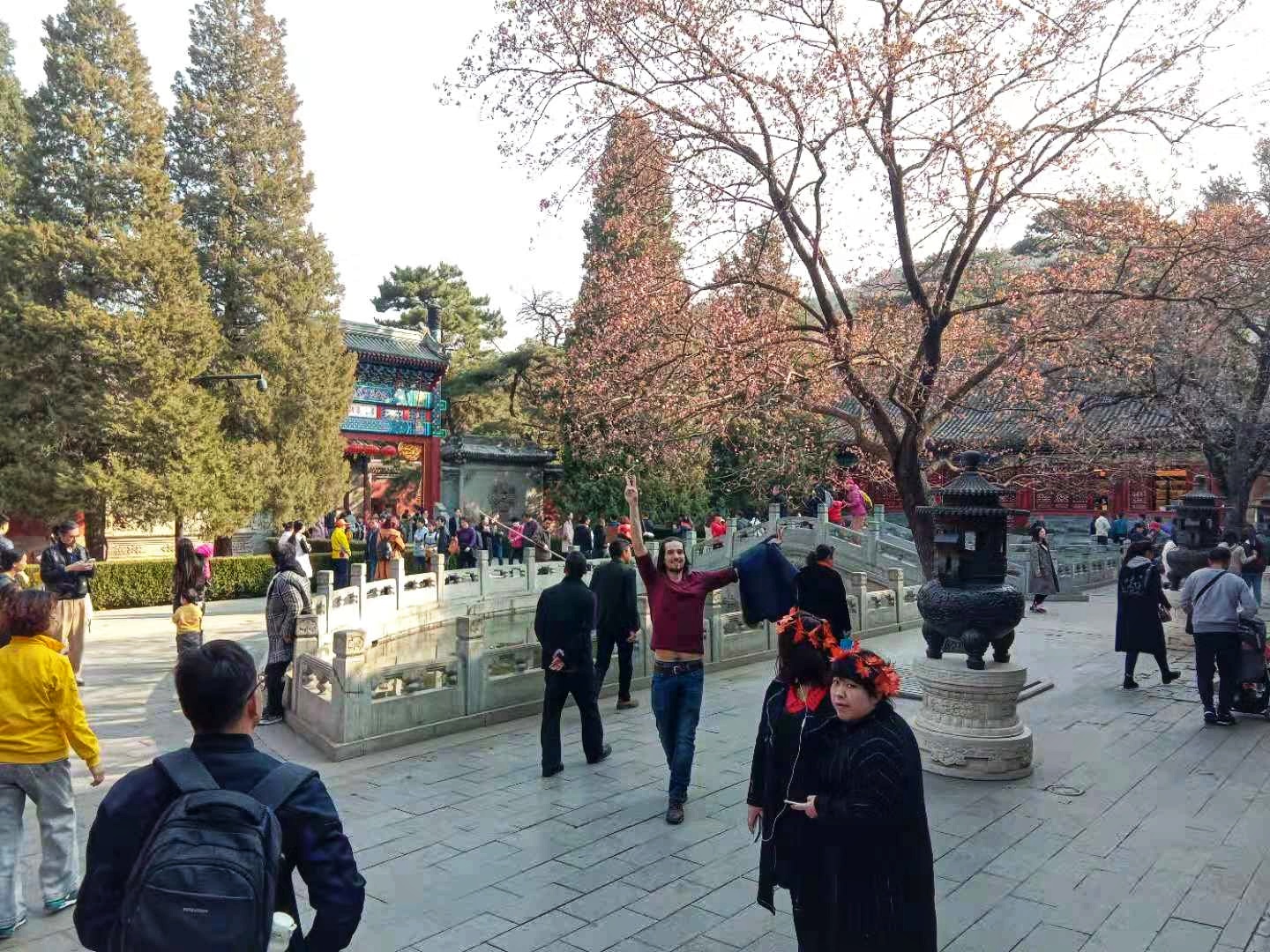